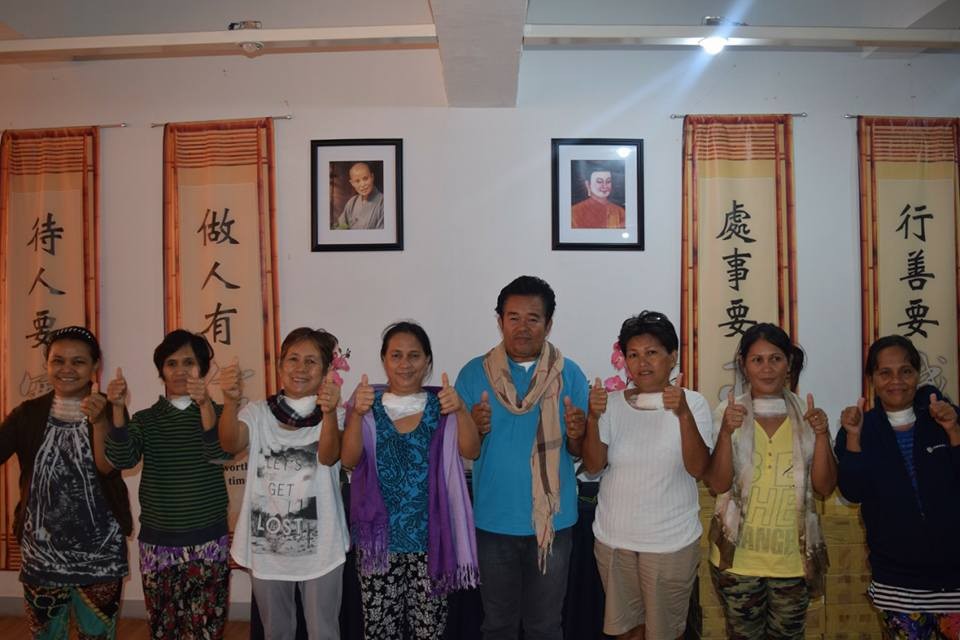 This year, Tzu Chi Bohol conducts its 1st Goiter Surgical Mission at Ramiro Community Hospital. Out of 38 patients screened last January 5, 2017, eight were cleared for operation. A group of 10 doctors composed of 5 surgeons and 5 anesthesiologists from Perpetual Succour Hospital in Cebu and Dr. Flourence Flores, a pedia surgeon from Philippine Children’s Medical Center with the assistance of local nurses from Ramiro Community Hospital made the activity a success.

“Being in the profession, I am grateful that there are certain groups of organization that helps people in certain needs”, said Dr. Joselito Simporios, head of the said mission.

“It is always fulfilling to be able to extend help to less fortunate individuals to help them be relieved of their suffering”, he added.

The operation started from 11:00 am conducting thyroidectomy or removal of the entire thyroid gland or tissue for patients having goiter.

A surgical procedure for patients with kidney failure is also conducted by connecting an artery and a vein in a forearm to allow access to the vascular system of the person for hemodialysis. Led by Dr. Monico Perez, 5 patients underwent the said surgery. 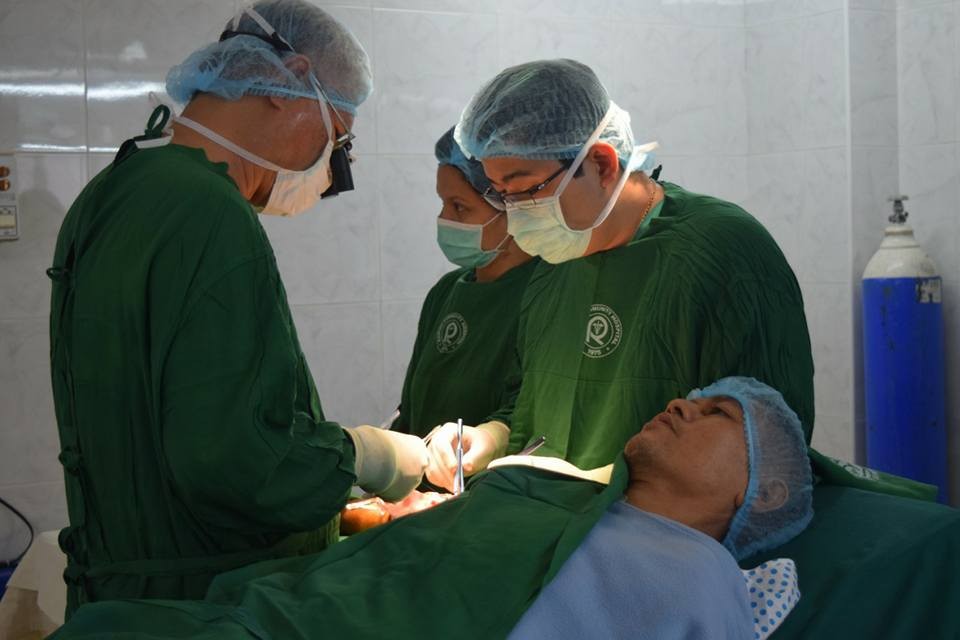 All in all, a total of 13 patients benefitted from the mission, 8 were operated with goiter and 5 underwent surgical operation for AV fistula.

Vicente Sipsip, 50 years old from Sagbayan was one of the patients who underwent thyroidectomy. He has been suffering from cyst on his neck since he was born.

“I already have the cyst in my neck for almost 50 years now”, he said.

“I never thought that I will be relieved of my illness”, he added.

Vicente, who have been working as a utility in the Local Government Unit of Sagbayan for 30 years, earning a meager income of 4,000 per month has been trying to make ends meet for his family. His wife, who took care of their 2 siblings also tried hard to assist her husband to augment their daily needs.

“As a wife, I feel pity for my husband. I have been the witness of his pain for so long, that’s why it is such a great relief, that at last, he will be operated and would finally get rid of his sickness”, said Socorro, Vicente’s wife.

Elsa Bernadez, 62 years old from Sta. Cruz Batuan has been suffering from goiter for 2 years. As a widow, life was not that easy for Elsa.

“Living alone is very difficult especially because I have goiter. My husband died a few years ago and my children already have a family of their own.  I am always praying that one day, I will be operated from my sickness”, she said.

Working as a barangay official for 2 years, Elsa was always looking for an NGO that could support her and help her be relieved of her ordeal. Then one day, Tzu Chi Foundation came.

“When I heard about Tzu Chi Foundation right then and there I know that it is an answered prayer”, she said.

Travelling from Batuan to Tagbilaran would take up to 1 and a half hour, but it did not become a hindrance for her.

“I immediately visited the Tzu Chi office and I was so happy that I passed the screening”, she said happily.

“Now that I am finally operated, I would want to become one of the Tzu Chi volunteers and I would spread the good news about Tzu Chi to my friends and neighbors”, she added.

With Tzu Chi Bohol’s perseverance in helping to alleviate the sufferings of the poor and help them get rid of their sickness, Tzu Chi Foundation hopes that more people will be helped in the next medical missions to come. 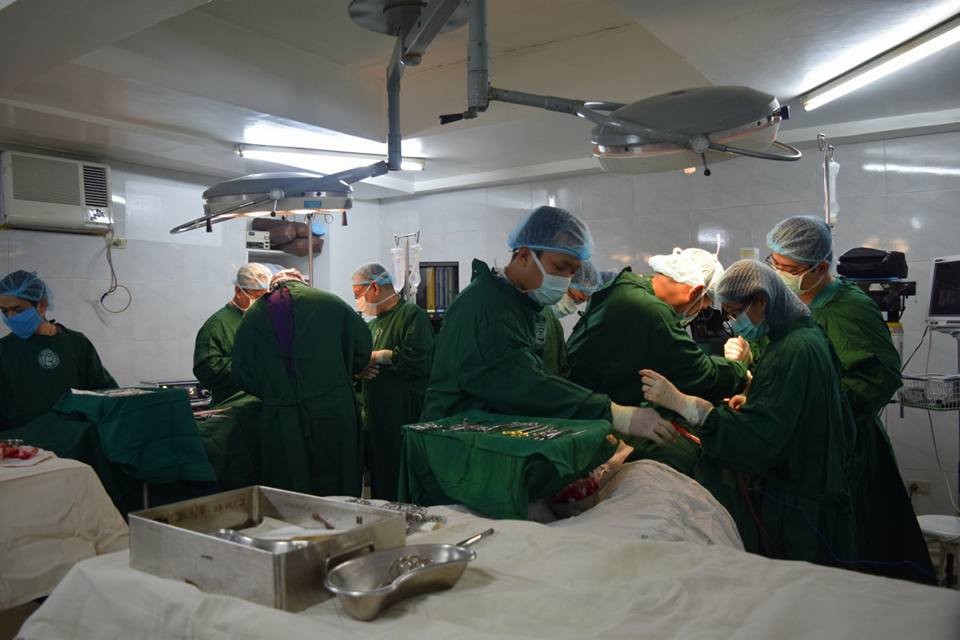