Life for life, love for love 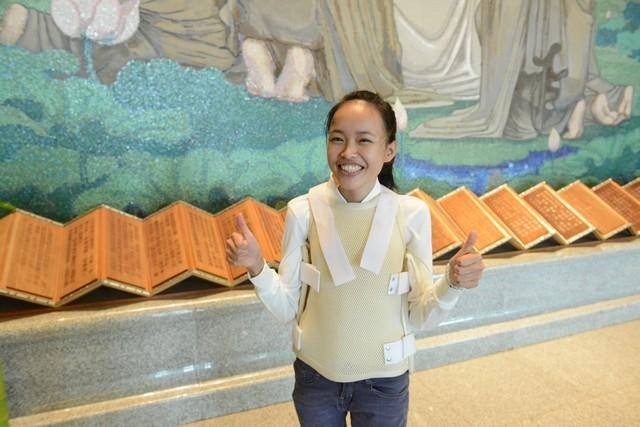 Over a decade of suffering has ended for 21-year-old Rejean Ligue in just a little over a month.

From Taiwan, she returns to the Philippines on October 4, to a loving family’s welcome by an entourage of no less than a dozen Tzu Chi volunteers. A bouquet of roses greets a vibrant Rejean, bound to a wheelchair but not totally disabled. From Ninoy Aquino International Airport, the convoy drives to Jing Si (Still Thoughts) Hall where the celebration continues. 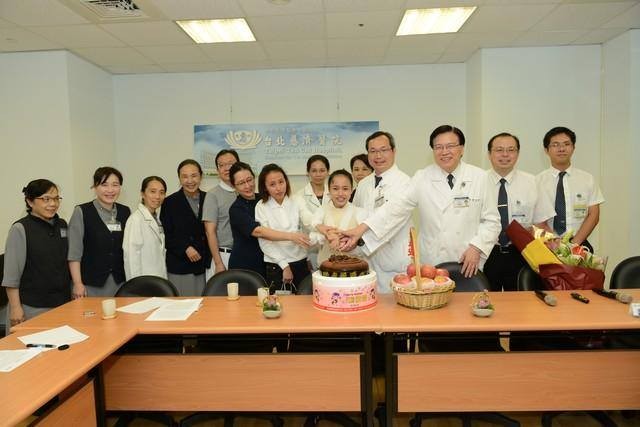 Before a token audience of Tzu Chi volunteers and support staff, Rejean shares the events of the past month in Taiwan. The once-menacing bulge on her back has shrunken a great deal, albeit her body brace keeps her posture in check. For the youth from Bohol, the worst is over.

“I didn’t feel scared because I trust the hospital and the people around me, although I got scared of the tube [on my throat] after the operation,” Rejean shares.

On the morning of August 29, Rejean underwent spinal surgery at the Taipei Tzu Chi Hospital in Taiwan. The team led by orthopedist Dr. Tzeng Shiau-Tzu saw Rejean’s severe scoliosis as a challenge, seeing that the curvature was at 140 degrees. The two-phase operation recorded a total time of 34 hours, a grueling test of endurance for both patient and practitioner. Regardless, days of simulations and preparation equated to a resounding success. 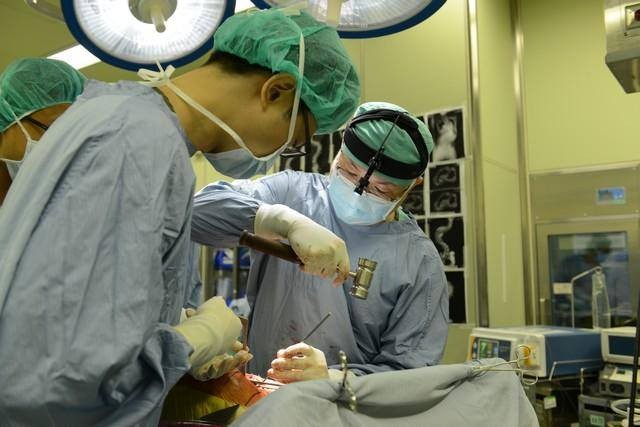 Rejean’s back now sits at an angle of 60 degrees. This still requires a third phase operation, but doctors say it can wait until she fully recovers as it’s purely cosmetic. She and her older sister Russel Jane will remain in Manila for a couple of weeks before returning to their hometown of Loon, Bohol.

The sisters felt the love reach out to them the moment they stepped foot in Taiwan. Serving as their liaison during their stay, Tzu Chi volunteer Conchita Tan remained by their side every step of the way. A constant stream of encouragement from doctors, nurses, and staff of Taipei Tzu Chi Hospital flowed their way. Rejean even acknowledged a man she calls “Mr. Wheelchair” for helping her get around the hospital for her lab tests. 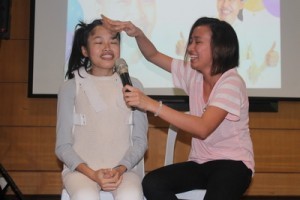 After her discharge, the sisters were soon face-to-face with Dharma Master Cheng Yen at the Jing Si Abode in Hualien. Apart from the beads, the sisters also received her wisdom.

“Master Cheng Yen told me to pay forward the help [Tzu Chi] gave, not necessarily to Tzu Chi itself but to people who are in desperate need,” says Rejean.

This also inspired her to pursue social work instead of her initial choice of accountancy.

“Tzu Chi inspired me to change my ambition. I want to give back what [Tzu Chi] gave me,” says Rejean.

Tzu Chi has been the closest to the feeling of a loving family. Rejean and her siblings have long sought such a feeling since their parents divorced and led them to separate ways. Rejean stays with her grandparents from the mother’s side in Bohol, while Russel Jane lives with those on the father’s side in Lanao Del Norte—a sea apart.

Sadly, the sisters will return to their separate ways after Rejean’s recovery. Having spent so long by Rejean’s side, Russel Jane found the idea of separation again a sour idea.

“I’m pondering whether or not to stay with [Rejean] or my grandmother [left alone in Lanao Del Norte]. I’m confused right now,” she says.

Perhaps it’s better to see her confusion as a sign of the status quo buckling. If not today or the next day, the sisters may one day live together like they should’ve been from the start. It might take as much patience as tending to Rejean’s recovery.

Handling various medical cases from Bohol, Co spared no expense in handling Rejean’s. From Manila to Taipei and back, he accompanied Rejean in a quest to alleviate her suffering. But this wasn’t the case back then, as he had to travel to China for a business trip after turning Rejean over to fellow volunteer Conchita Tan.

Tan, however, asked him to stay for two more days to decide whether or not to go through with Rejean’s surgery. For Rejean’s sake, he canceled his China trip. He also thought about getting a checkup at the hospital, where a CT scan made an alarming discovery.

The doctors advised him against leaving Taiwan, as he could succumb to a heart attack at any time. His son, a doctor in Manila who traveled to Taiwan to give a second opinion, concurred. Now, the volunteer who has handled at least four heart-related medical cases—all from Bohol—considered himself a case.

On August 30, a day after Rejean’s surgery, Co underwent bypass surgery. And just like that, the circle of love manifests. Saving Rejean’s life also saved his. 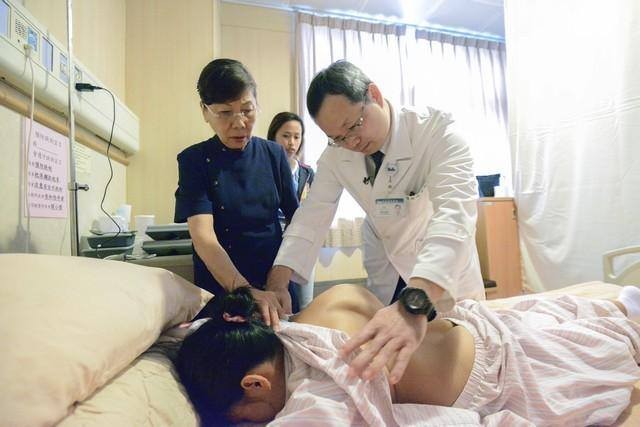 “If not for Rejean, I wouldn’t be traveling to Taiwan. If I’m not in Taiwan, I don’t think I’ll be able to undergo checkup,” says Co.

How karma works may as well be a mystery. But it goes without saying that karma equates to karma, both good and bad. Good karma always produces good karma in a different form. For Co, his mission to be by Rejean’s side in Taiwan endowed him the prize of a second life.

“After this, I don’t think I would turn back from Tzu Chi anymore. I can only say that my mission has to continue. There’s a purpose for me, so I have to continue my mission for Tzu Chi,” says Co.