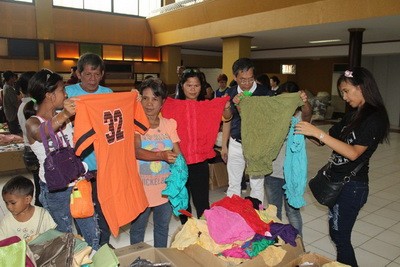 As Filipinos race against time to buy holiday gifts for their loved ones, Tzu Chi’s Charity Bazaar offers Boholanos an affordable—even charitable—source. 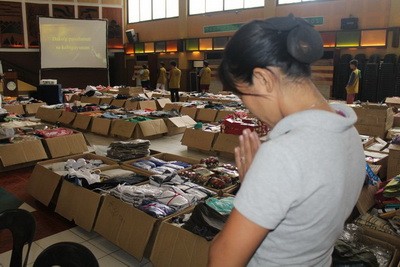 The three-day bazaar at Bohol Cultural Center in Tagbilaran City sells a plethora of goods from clothes to grocery items at a lower price. The goods, brand new and undamaged, are donations to Tzu Chi from generous spirits wanting to help others any way they can. Proceeds from sales will fund the foundation’s charity programs.

Before the bazaar’s formal opening, Tzu Chi Philippines deputy-CEO James Chua explains the importance of the bazaar as one of the foundation’s source of funds. As it takes in more people into its cradle, the cost of providing them assistance mounts. 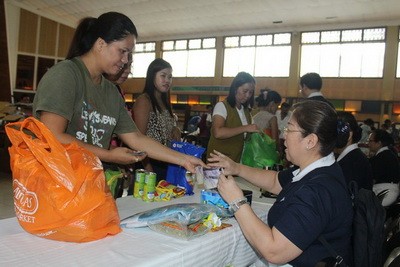 “The good thing about this is that, if you buy something here, it’s cheaper and it helps indigent people. We want you to personally come here and witness that Tzu Chi isn’t doing this for business but for charity,” Chua shares.

Tzu Chi volunteer Rose Marie Ang believes in the trust donors give to the foundation.

Among these donors include Tzu Chi volunteer Jack Gaisano, who operates a nationwide mall chain. With his wife as his liaison, Gaisano managed to urge his vast network of suppliers in Metro Manila to share what they can for the benefit of the suffering.

“The amount isn’t very big, but it creates awareness in the community that Tzu Chi is coming to help. From the suppliers to the students, even people like you and me, everyone can see the results,” he remarks.

Not only in Tagbilaran City, the bazaar has attracted people from neighboring towns. With a budget of Php1,000, Anecita Apostol ends her shopping spree with a myriad of clothes, plates, and grocery items. In a mall, such a budget may only get her half-a-sack of rice. She puts her faith—and money—in Tzu Chi’s advocacy.

“At least I know where my spent money will go. I know it will help others,” says Apostol from the town of Maribojoc, northwest of Tagbilaran City.

Apostol, however, is part of a large family who came to the bazaar on the first day. The group includes her siblings, cousins and nieces, and her mother Crescencia Asedilla. Together, the family spent the good part of the first day picking out the best clothes from piles upon piles.

“We bought various items from the bazaar like groceries and clothes at a cheaper price. We managed to save a lot from our budget. And we know that we’ll be of help to others through Tzu Chi Foundation,” Asedilla remarks.

Some visitors like Regina Agor are reminded of the earthquake that devastated the province in 2013 and the help Tzu Chi provided to victims like her. Having seen the foundation’s sincerity that fateful day, she took the opportunity to buy a few things for the house while helping others in the process.

“I needed some items for the house. And I know that the money I spent here will help other people through Tzu Chi Foundation,” says Agor, a resident of Baclayon, east of Tagbilaran City. 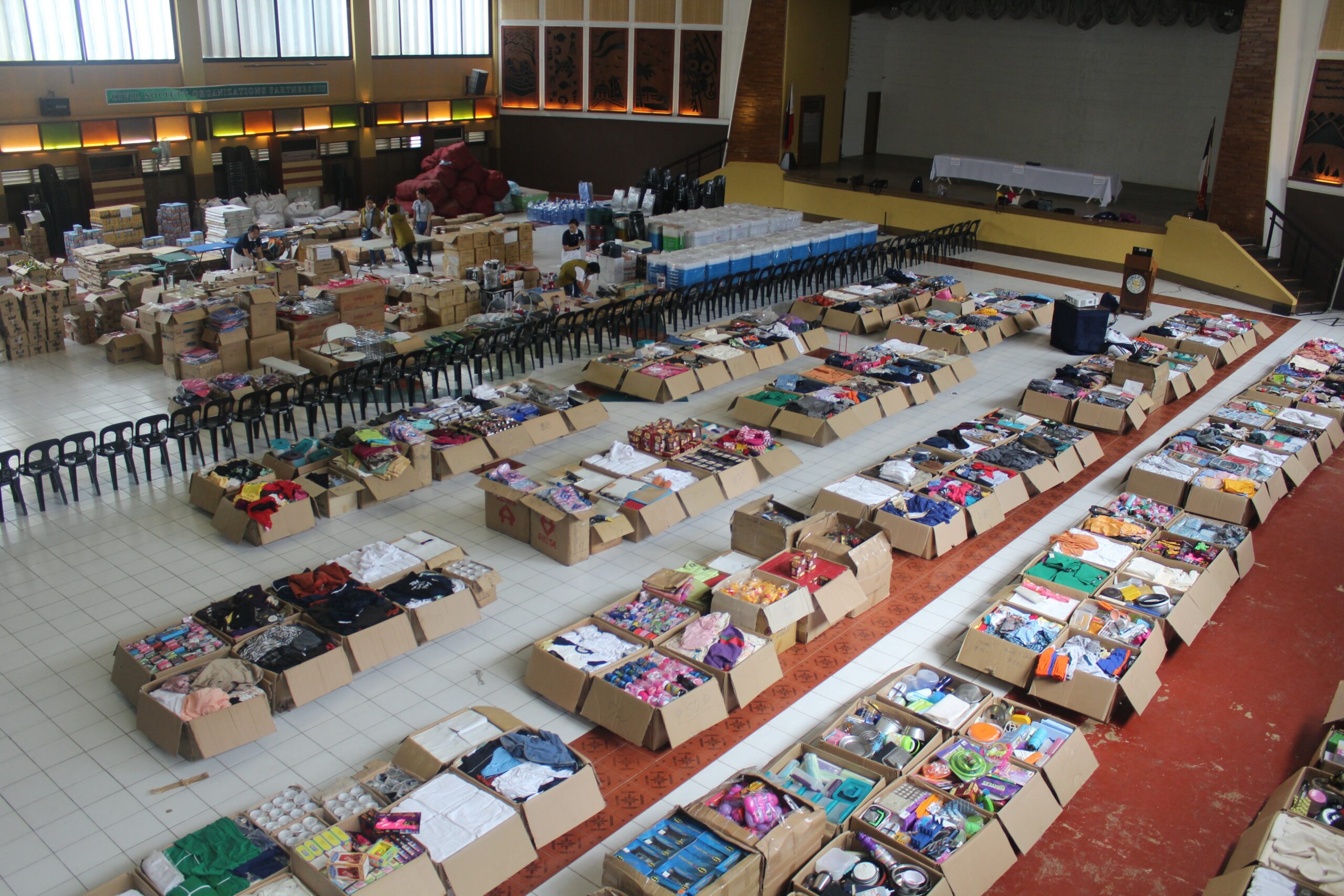