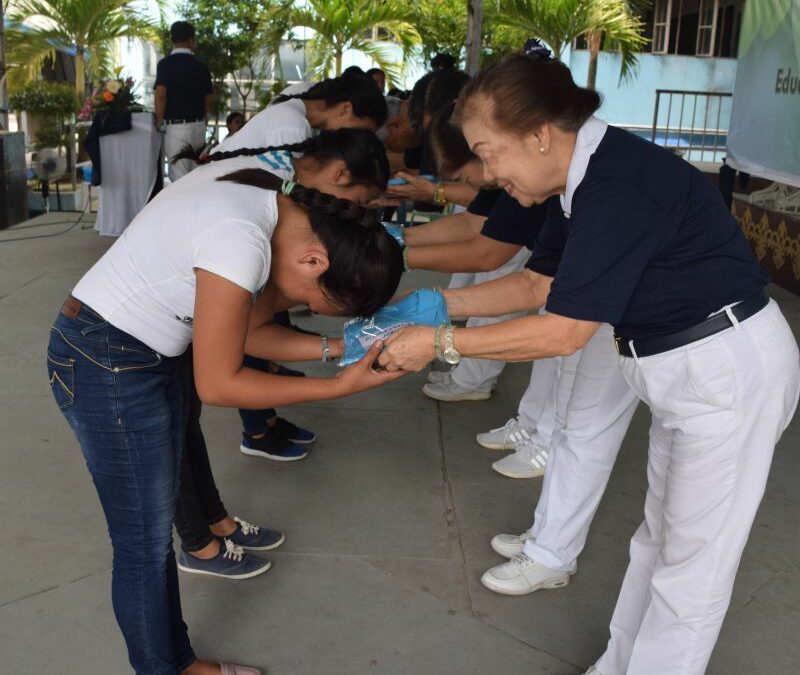 With Master Cheng Yen’s resolve that the youth is the hope is the nation, and that their hope lies in education, Tzu Chi Foundation is tirelessly giving scholarship grants to poor but deserving students around the island province.

On May 27, 2018, a total of 207 scholar applicants attended the Orientation and Awarding Ceremony together with their parents and guardians at BISU Activity Center. The education committee of Tzu Chi Bohol is also present during the event.

The program started with a prayer to harmonize society and to free the world from disasters. Manila-based volunteer Rita Tan discussed about the history of Tzu Chi and the early life of Dharma Master Cheng Yen. The participants were very attentive as they discovered how the great master built the foundation and how it grew to be the biggest Buddhist humanitarian organization.  The scholars were also taught of the Tzu Chi etiquettes and to abide with the Ten Precepts as a way to discipline them. After the discussion the participants were asked trivia questions which served as ice breaker. The participants really enjoyed the activity as they were very active in answering the questions. 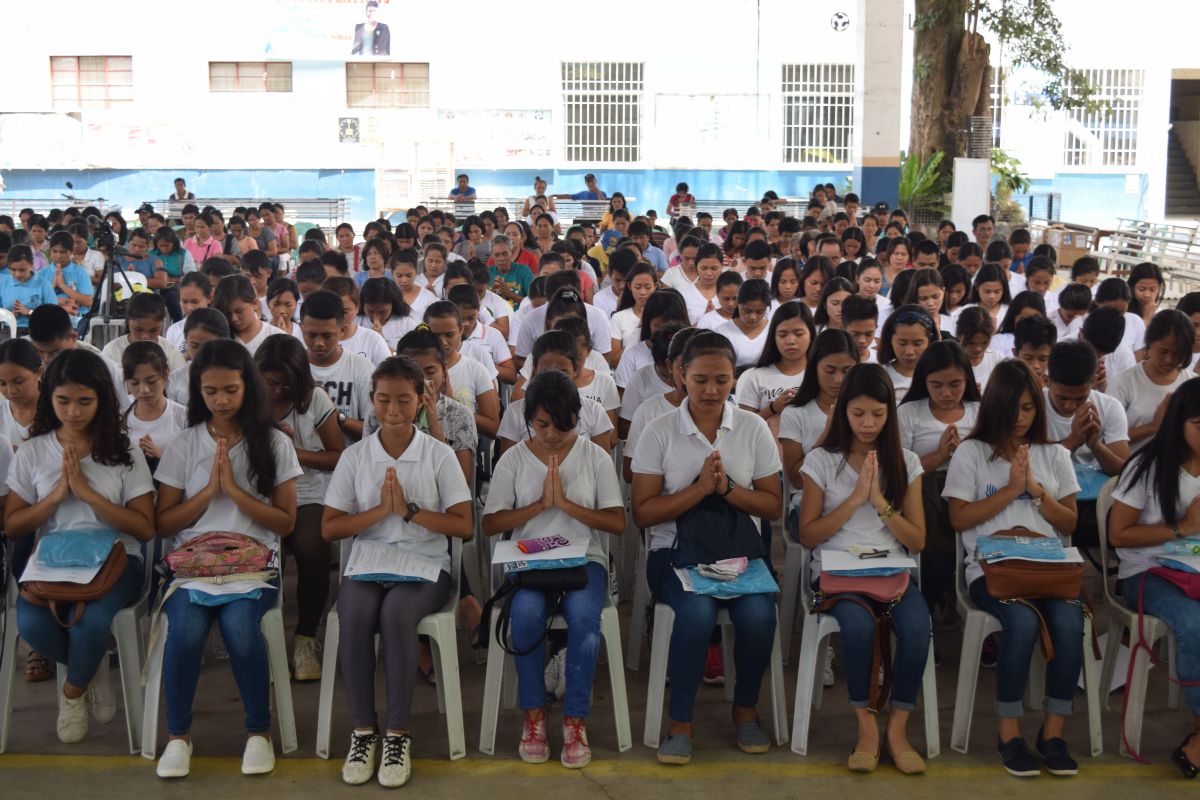 To inform the scholars about the rules and regulations that they should observe while under the scholarship grant of Tzu Chi, the scholarship manual was also discussed as well as the benefits they would get as a scholar. The signing of the terms and conditions and the awarding of scholar uniforms and certificates followed.

“I am very grateful to Tzu Chi Foundation and to Dharma Master Cheng Yen for giving me the opportunity to become one of the Tzu Chi scholars”, said Ralph Valeroso, one of the new scholars of Tzu Chi Foundation. His first encounter with Tzu Chi was when his elder sister sought for medical help to the foundation due to her eye problem. His elder sister underwent operation in Manila and was relieved from her pain with the help of Tzu Chi.

“Never have I thought that what happened to my sister will open doors for me to become a Tzu Chi scholar. Now I am so thankful because my parents would be relieved from the burden of having to send me to school”, he added.

With Ralph’s father as a fisherman and his mother a fish vendor, it is very difficult for him to proceed to college. But because of Tzu Chi, everything was made possible.

One of Tzu Chi’s graduate scholars Ronald Calamba had an inspirational message to the new scholars of Bohol. 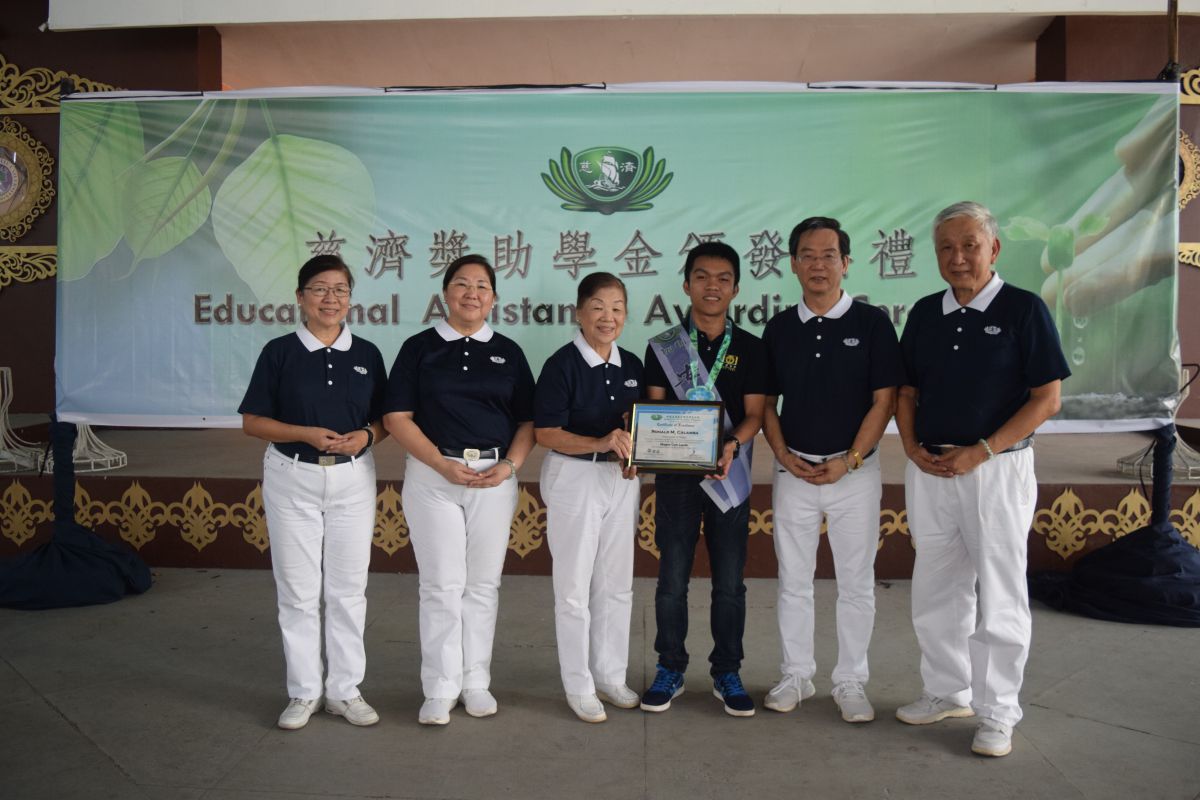 “Always remember that poverty is not a hindrance to achieve your dreams. Tzu Chi is an instrument for us to achieve what we wanted in life, at the same time guiding us to become a virtuous individual”, said Ronald.

“I am overwhelming with blessings right now, and all of this has been made possible with the help of Tzu Chi Foundation”, Calamba added.

Just recently, Ronald was awarded as one of the top ten most outstanding students of the Philippines. With this, he became the inspiration of the Tzu Chi scholars in Bohol. One of those who were inspired was Gerry Malabote, one of the graduate scholars whom Tzu Chi has also assisted.

“Even if I already graduated, I still find time to participate in Tzu Chi’s activities. Not only does it mold me to become a better individual, it also inspires me to help other people. I have somehow developed an attachment to Tzu Chi Foundation, and I am also thankful for that”, said Malabote.

Together with their parents, the scholars went home bringing with them the hope that through the help and guidance of Tzu Chi, they will be successful individuals in the future. Master Cheng Yen’s wisdom is instilled in their hearts and will soon propagate through the years. 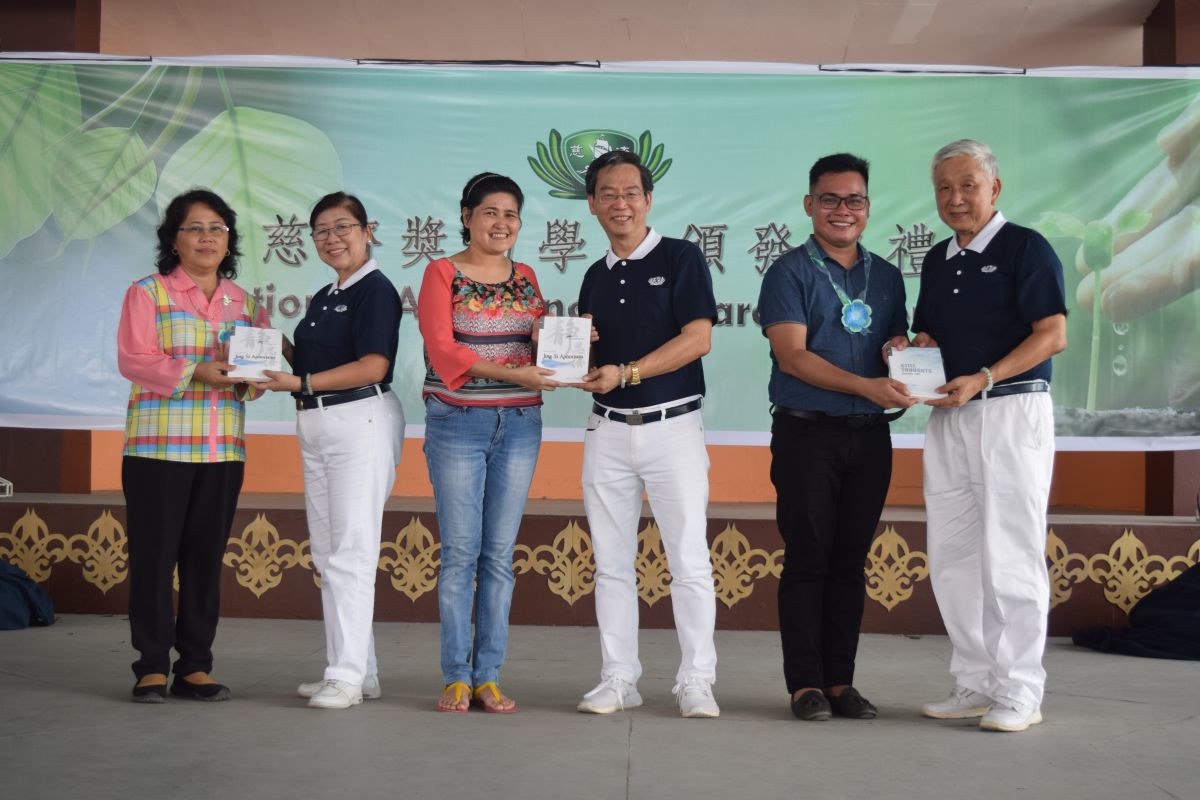