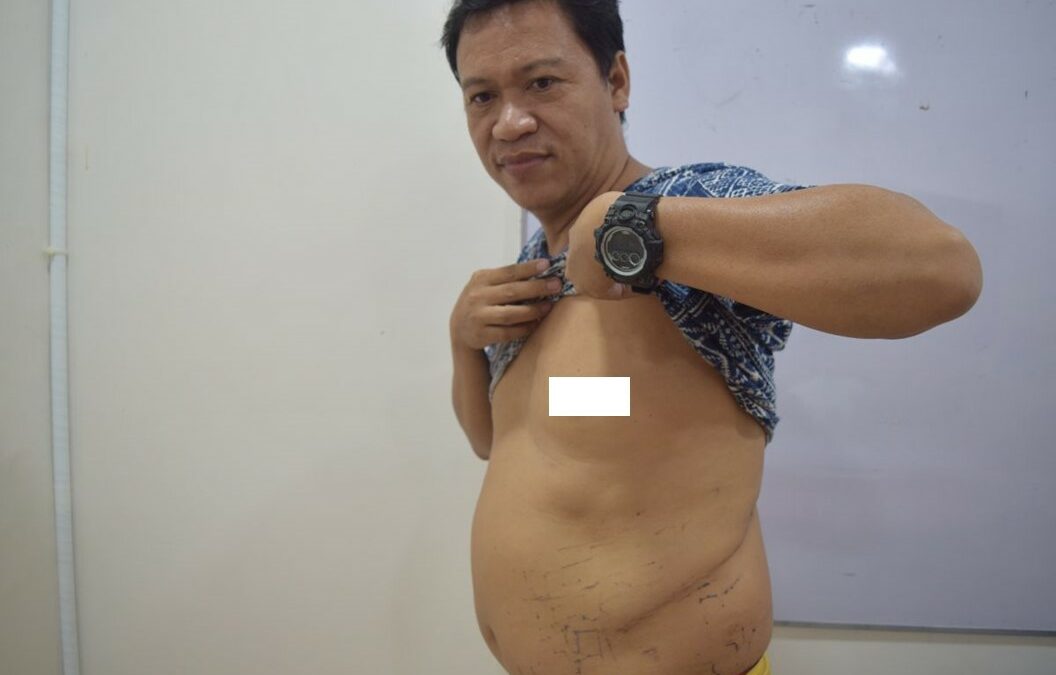 Ner Barrete is a 42-year old security guard. He and his family lived in the seaside slums of Manga District, Tagbilaran City, Bohol. Since their house was erected along the shoreline, the family had experienced floods during heavy rains or violent storms. They were forced to seek shelter in evacuation centers whenever there were typhoons or weather disturbances. Renting in a safe house was not an option for the Barrete family since his small salary could barely support his wife and two children. 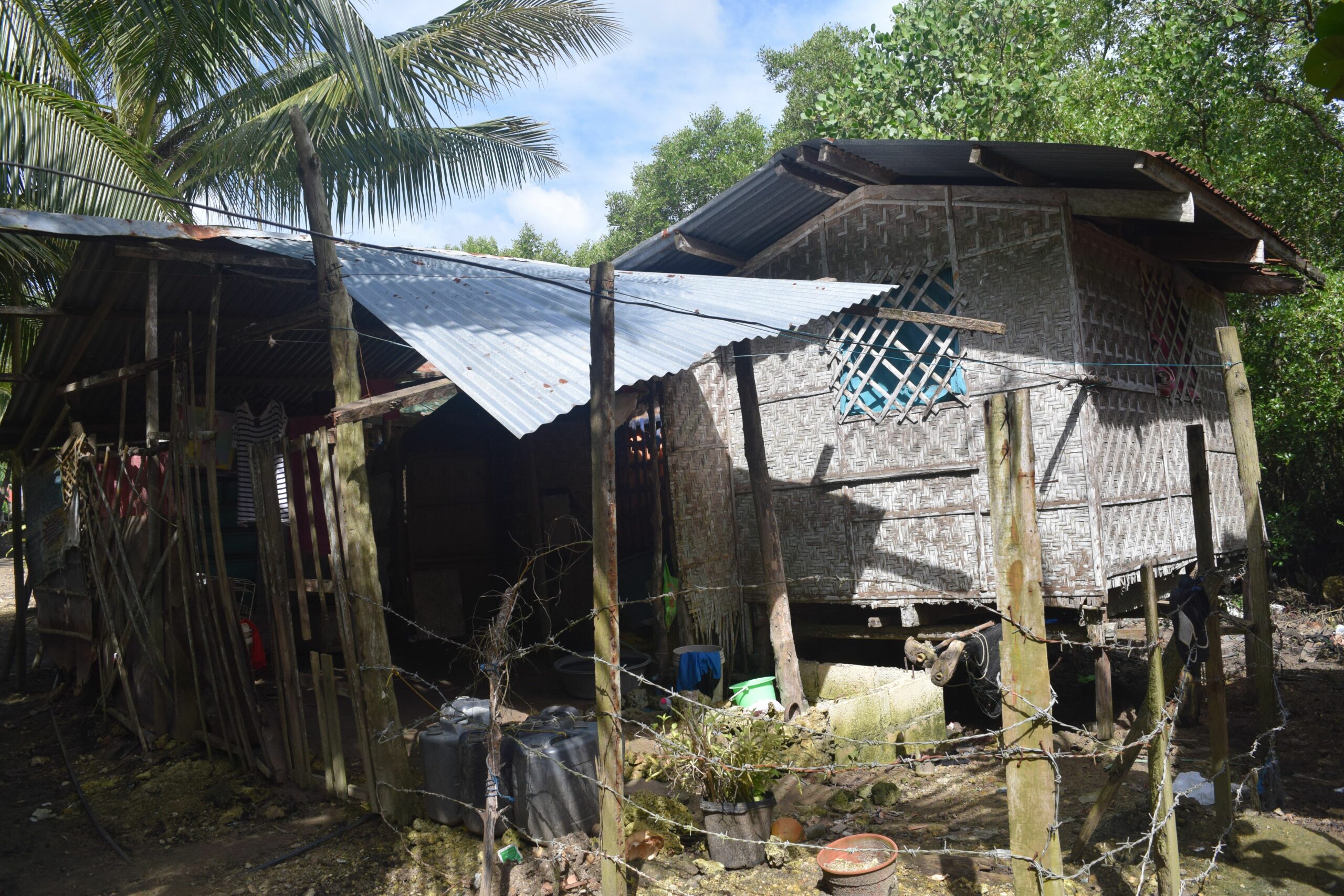 Despite having less in life, the Barretes lived peacefully, trying to make both ends meet. Until Ner was diagnosed from a rare case of kidney stone growth called Staghorn Calculli Stone. Staghorn stones are large branching stones that fill part of all of the renal pelvis and renal calyces and they can be complete or partial depending on the level of occupancy of the collecting system.

Ner was advised to undergo an Open Stone Surgery. However, the operation did not push through due to lack of finances. His condition has worsened over time and his ankle and feet had swollen.

Eventually, Ner developed hypertension, diabetes and later on suffered from stroke in 2013. He underwent two mild strokes in a span of two years. Fortunately, the stroke did not leave a permanent damage to his body.

Ner’s suffering did not end after he survived the brain attack. His kidney stones continued to bother him. He experienced difficulty in urinating and was fitted with a catheter to dispense his urine. He was hospitalized for two weeks. As a consequence, Ner was forced to stop working. His illness had caused burden to his family who depended on his income.

In 2017, Ner’s wife Lilibeth Barrete met a Tzu Chi-Bohol volunteer who told her about Tzu Chi’s Medical Assistance Program. The couple immediately sought help from Tzu Chi office. The Tzu Chi medical team conducted a home visitation to assess his case. Initial renal ultrasound revealed that the size of the stone was 36 cm. The only effective treatment was an open stone surgical procedure.

Months prior to his operation, Lilibeth officially joined Tzu Chi-Bohol’s pool of volunteers. She rendered free services during Tzu Chi activities. Lilibeth mostly took charge in cooking for the volunteers and guests. 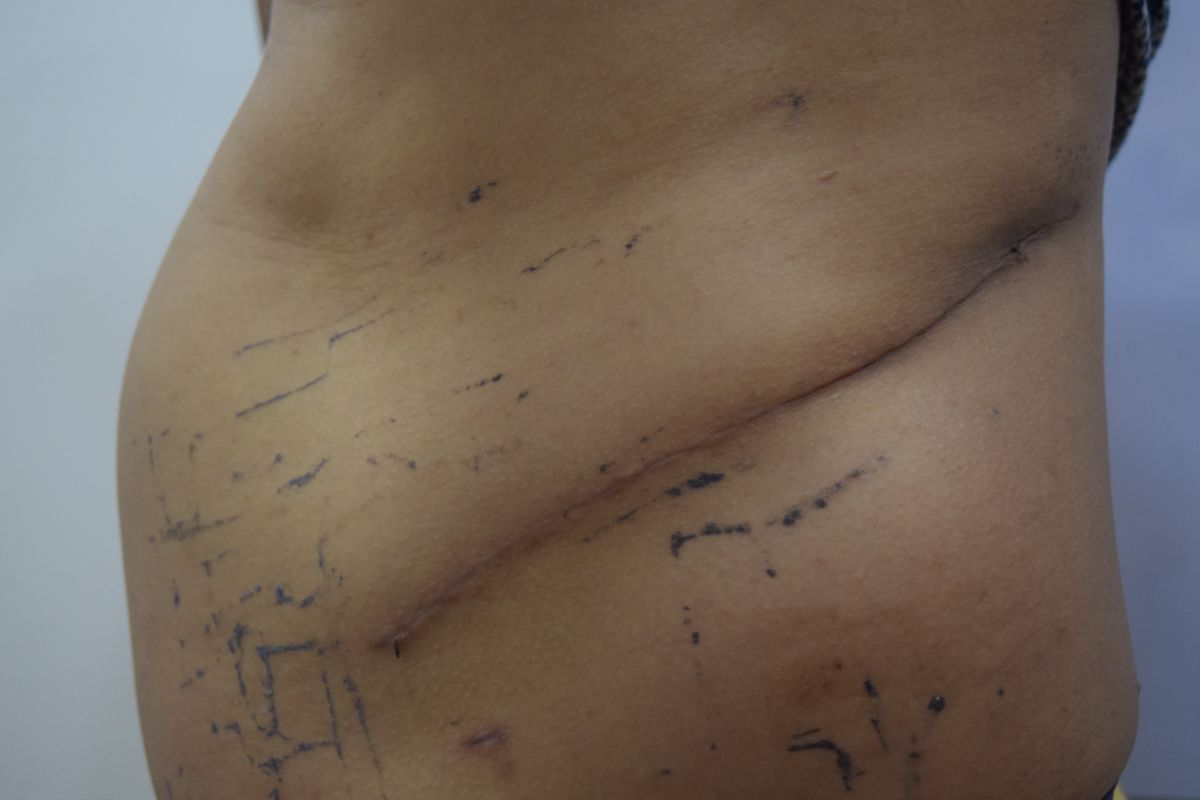 On December 06, 2018, Ner underwent an Open Stone Surgery in Chinese General Hospital.  The surgery initially posed a challenge for the doctors since a staghorn renal stone was difficult to remove. His operation lasted for 10 hours. The long hours of waiting outside the operating room had brought mixed emotions for Lilibeth. She had apprehensions for his safety during the operation but at the same time she was happy that finally her husband would be uplifted from his suffering. The operation was successful. Ner was discharged from the hospital on December 12, 2018. The operation had improved his health condition. It was as if a huge load was lifted off his back. His joy and gratitude were beyond words.

“I am grateful to Tzu Chi for giving me a second shot at life. I was suffering from pain for more than a decade now, and Tzu Chi alleviated my suffering”, he emotionally said.

Life after the Operation

Nearly two months after the surgery, Ner is trying to pick up the pieces of his normal life. He is still recuperating from his surgery but can now walk to far distances. It helps that they live near the sea which aid in his healing.

“I go to the sea every morning to go swimming. It is a daily exercise for me as part of my rehabilitation. Sometimes, I catch fish for food, especially when we don’t have viand”, he said 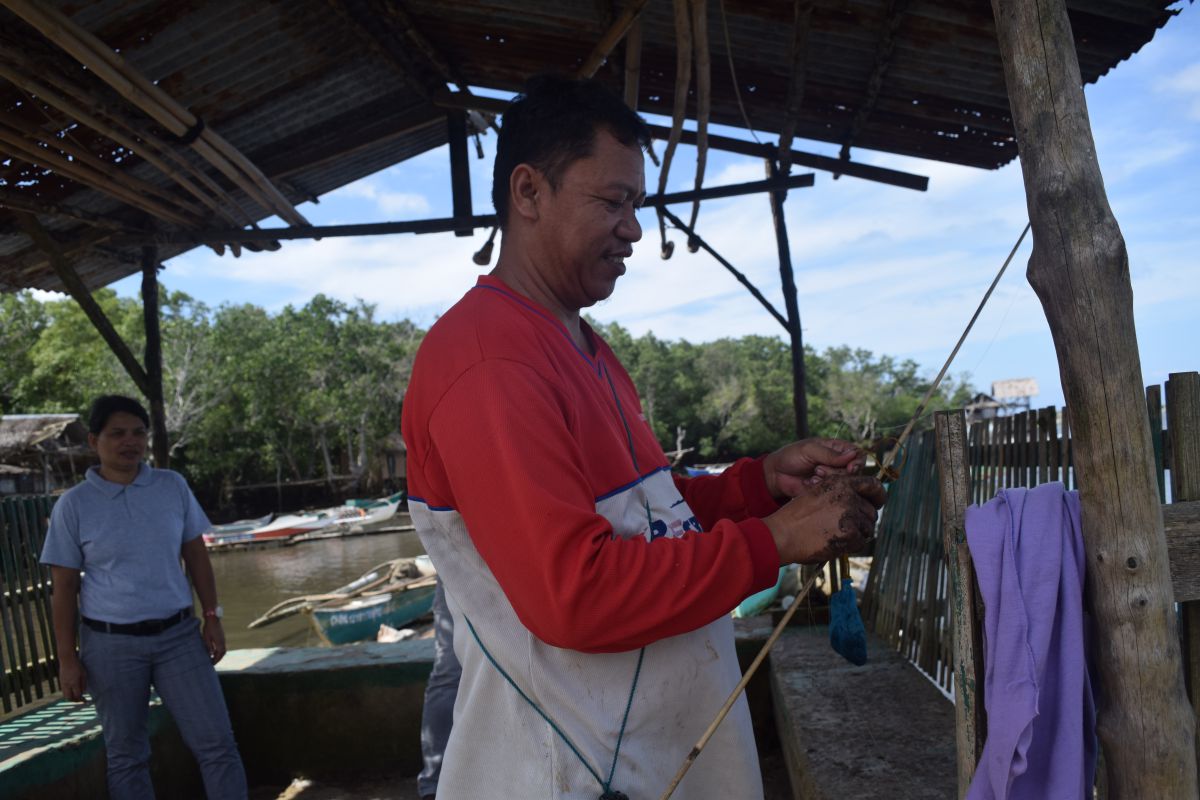 His wife Lilibeth now works part-time as a cleaner for Tzu Chi. She truly appreciates the job that was given to her since her husband could not work yet.

Ner is looking forward for his full recovery. He is hopeful that his health would eventually return to normal.

“I wanted to return to work soon so I can provide for my family. I wanted to give them a better life. I wanted to build a decent house for my children and support them with their studies,” Ner emotionally said.

I also wanted to give back to Tzu Chi by becoming a volunteer someday. I wanted to help other people, the way Tzu Chi helped me,” Ner added.

Indeed, the surgery had saved Ner’s life and gave him a second chance to dream bigger for his family. 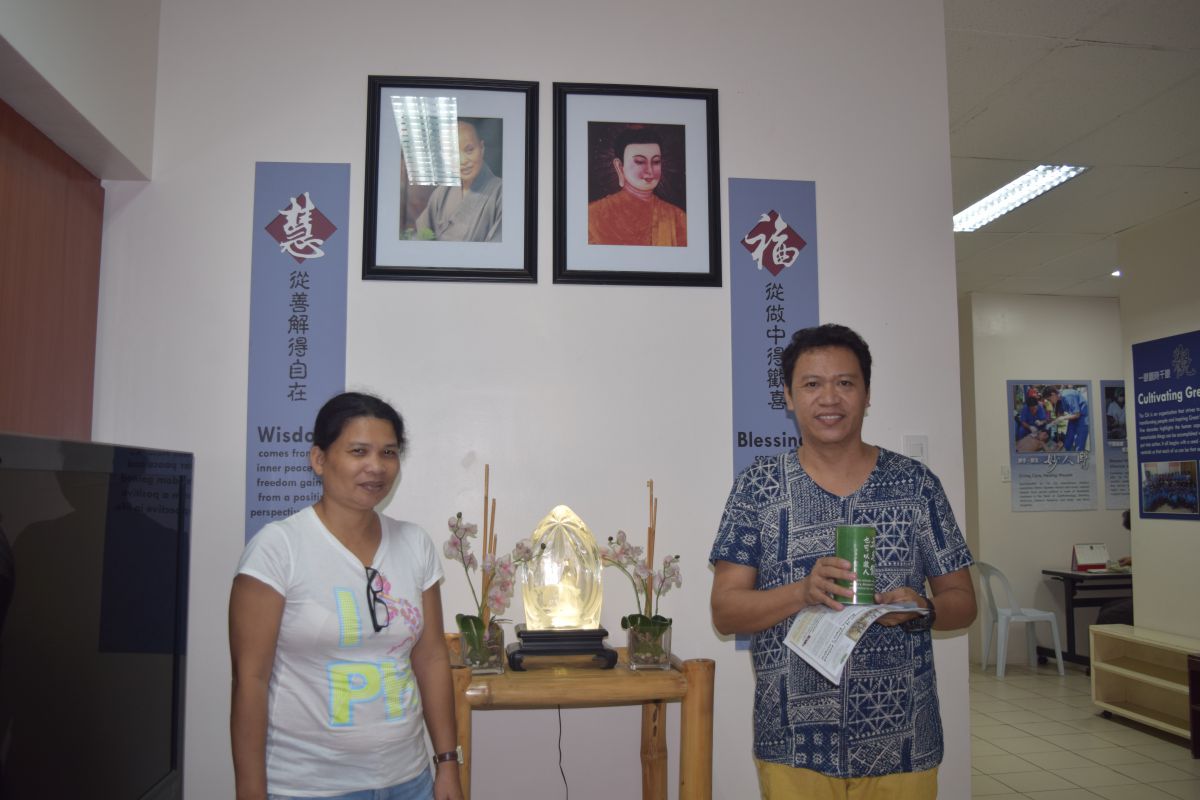