Awakening the Spirit of Compassion and Volunteerism from Within 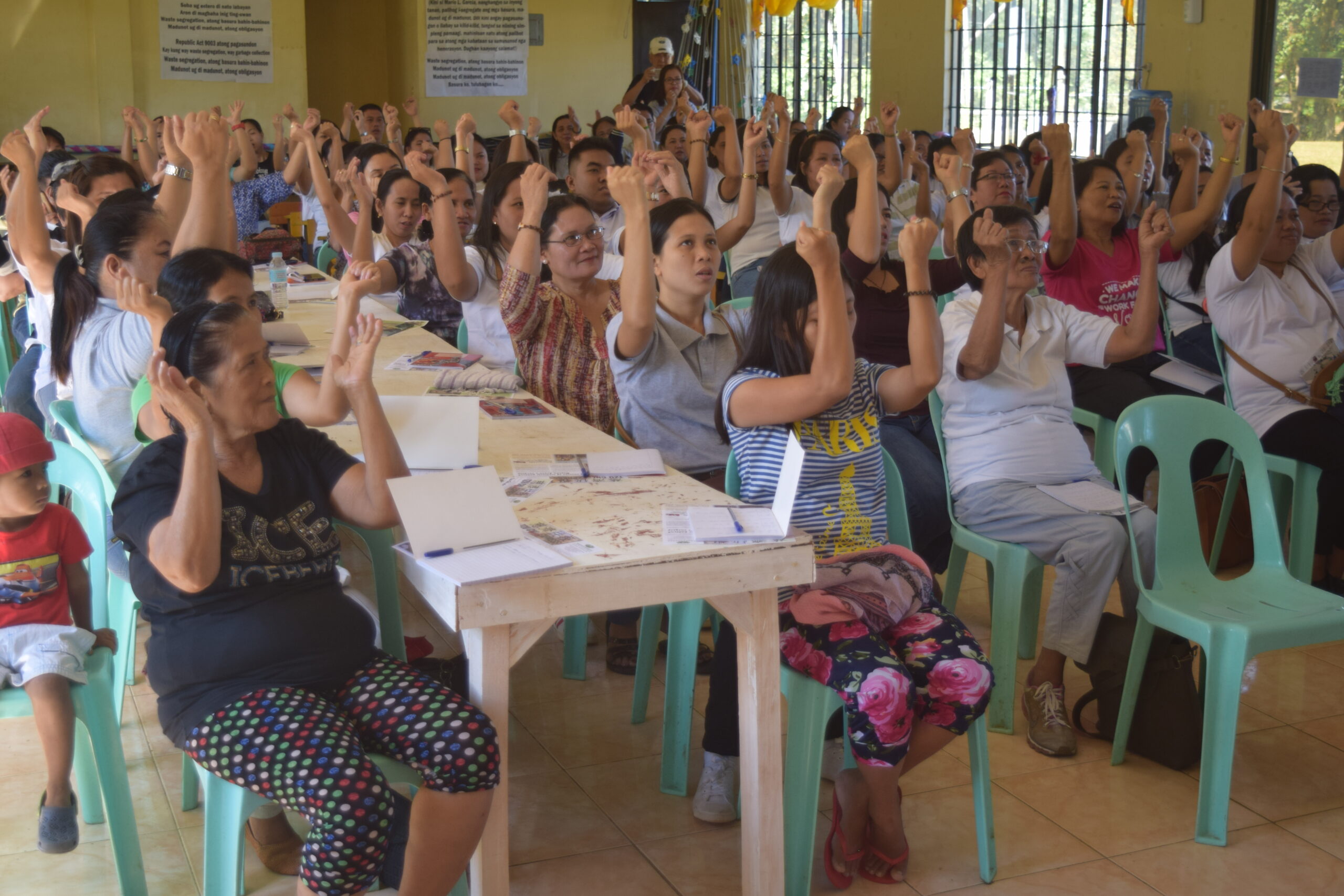 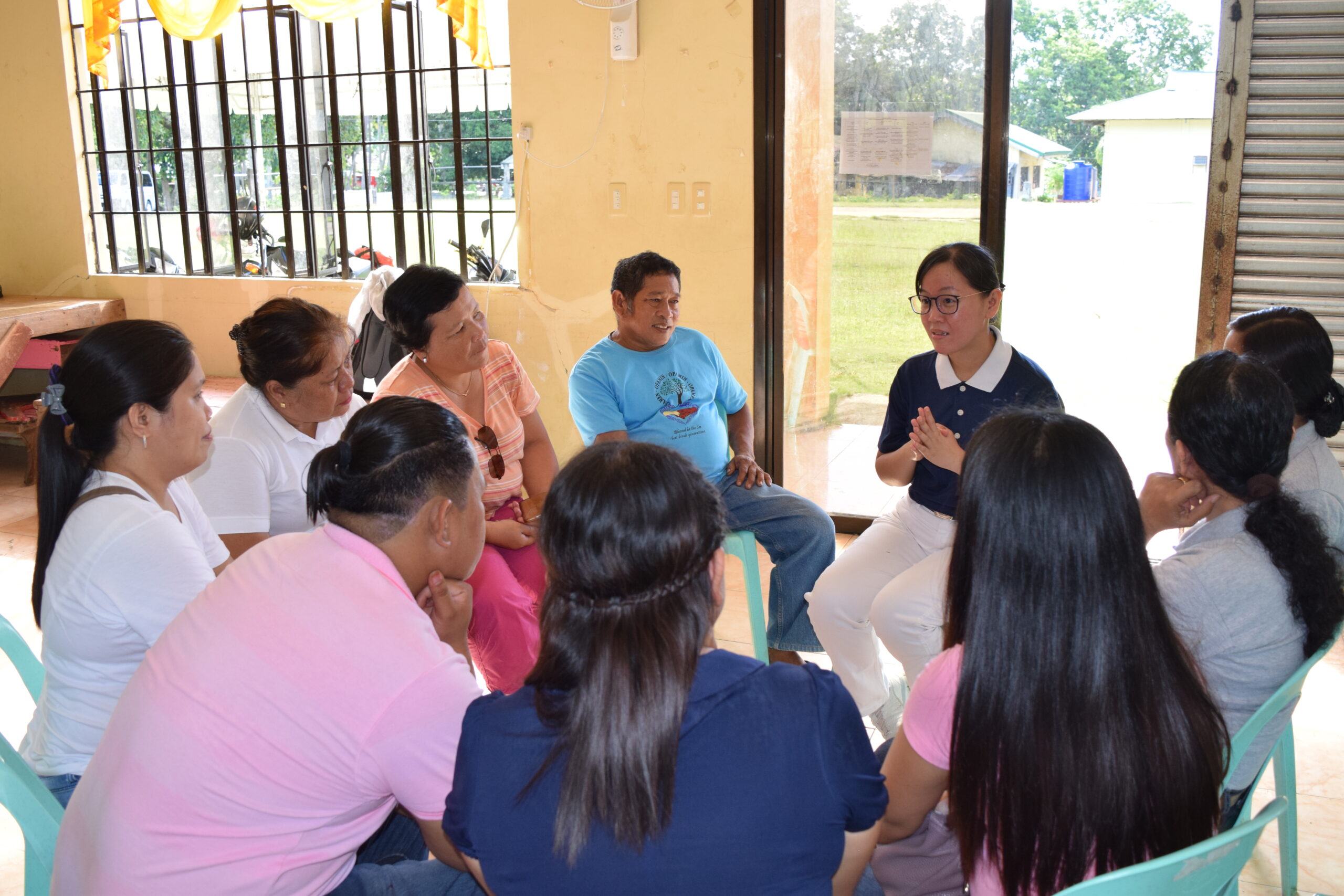 Achieving the humanitarian mission of Tzu Chi Foundation depends on the hard work and dedication of volunteers and commissioners, each offering heartfelt giving and tireless service.

A total of 196 local volunteers headed to the call of Tzu Chi Foundation in carrying out the missions across the province.

The assembly was held at the Multi-Purpose Hall of Loon North Central Elementary School, Activity Hall of Tzu Chi Bohol Office, and Sagbayan Central Elementary School, Bohol on March 30-31, 2019. Volunteers composed of teachers, school heads, parents, and local residents actively participated the activity. The community-based training was conducted in three different areas to bring the training closer to where the volunteers live.

The main purpose of the assembly is to strengthen the affinity between Tzu Chi and the local volunteers. First- time attendees were acquainted with the missions of Tzu Chi and what it had accomplished for the past four years.

As each volunteer represents the core values of the foundation, basic orientation and etiquette of a Tzu Chi volunteer were also discussed in the earlier part of the assembly.

One of the participants was Ricardo Boiser. He was impressed with how Tzu Chi had helped his fellow Loonanon.

“I volunteered for Tzu Chi because I admired its passion to help others despite of differences in race, religion, and political affinities. Tzu Chi had done remarkable things for needy people, just like us,” expressed Ricardo, a resident of Moto Sur, Loon, Bohol.

Bohol was blessed to have kind and dedicated volunteers who have journeyed with Tzu Chi through the years. They tirelessly support the missions by giving their time regardless of having busy daily routines.

Manila volunteer Brother Michael Siao came over to Bohol to inspire and guide the local volunteers to continue supporting the undertakings in Bohol. 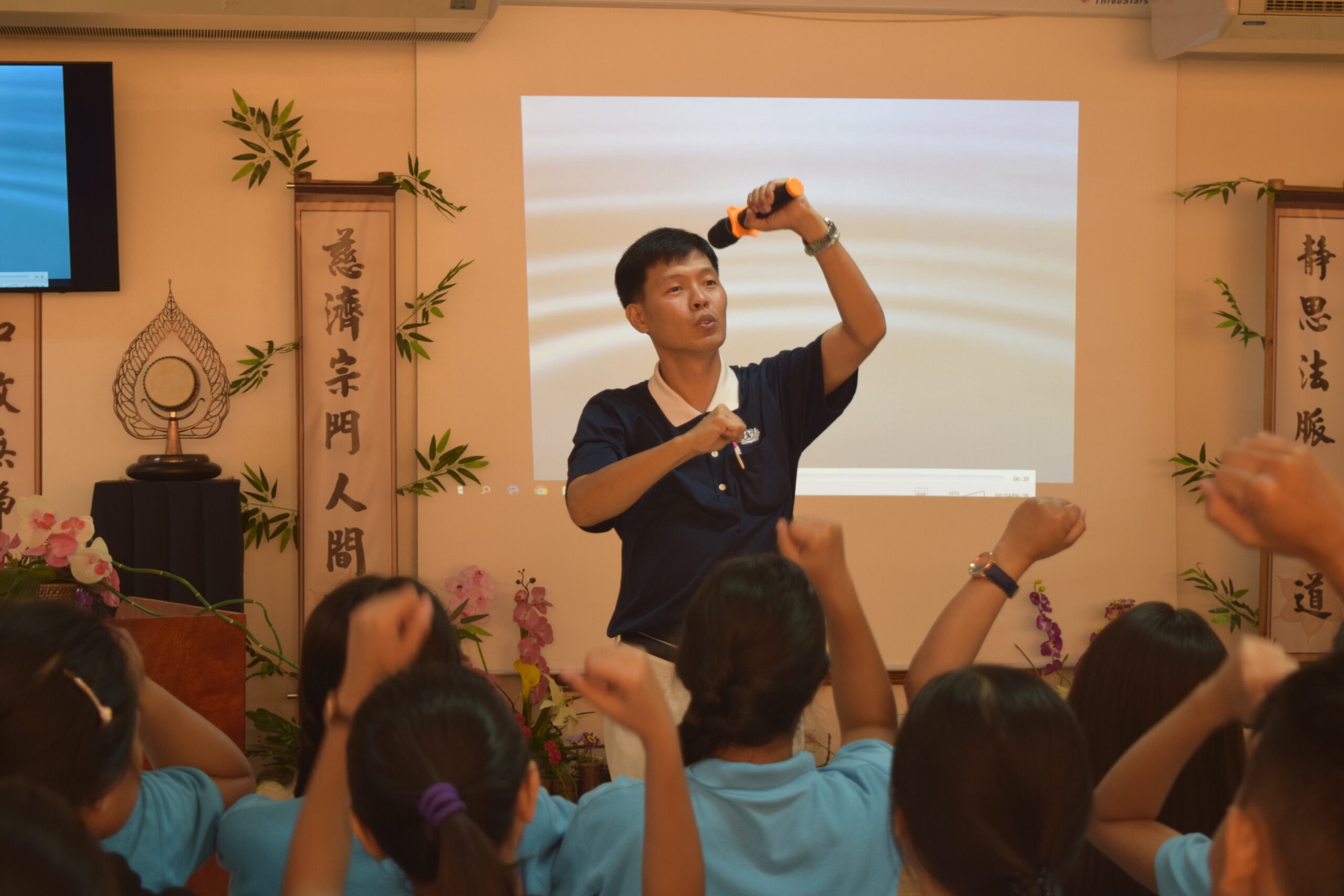 “We are very appreciative of what the Tzu Chi team has been doing here in Bohol in developing such spirit and propagating the missions of Tzu Chi.  As volunteers from Manila, we would like to come often (here) to help Brother Joven in empowering the people and engaging the communities in our fundraising effort. Just like what Master Cheng Yen said, “with more people there will be more strength and we can help a lot of people,” says Bro. Michael Siao.

The activity ended with a Masters Talk, in which Master Cheng Yen calls for help and prayer for the victims of Cyclone Idai which caused severe flooding and death in the African continent.

To answer Master Cheng Yen’s request, the volunteers organized a donation drive for the cyclone victims. Each participant dropped their earnest donations to the boxes before they exited the venue.

After the assembly, the local volunteered pooled their ideas on how to conduct fundraising through community and home visitation. The volunteers believed that if they can generate more funds from donors, they can help more people.

Truly, great things happen when inner kindness and compassion is awakened. With more people coming in together, blessings are spread to a greater number of people.